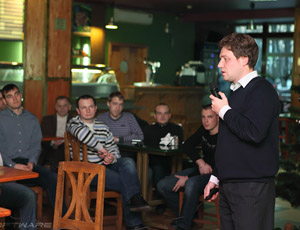 The pursued goal was to make an overview of the company’s challenges and achievements over the past year and discuss the future company strategy.

The company’s dramatic development leap was emphasized along with establishing a new product department.

Abto Software CEO, Olexandr Muzychuk, congratulated the team on its permanent replenishment and marked that team had grown twice in 2011. 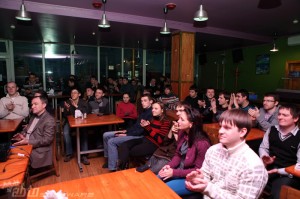 He pointed out moving to a new comfortable office among some of the major company’s achievements. 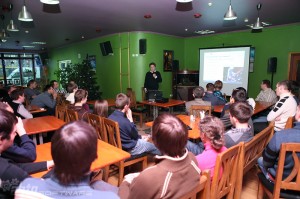 These include further expanding of the customers’ geography, diversifying projects types and progressive team growth.

The company’s management has absolutely positive expectations as to Abto Software’s development and expansion in the future.